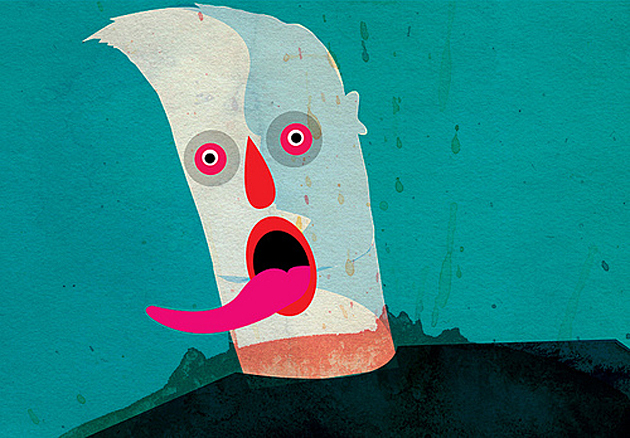 To my English-speaking French friends,

Your names are Paquette, Lafleur, Lalonde, Belanger, Tremblay, Gauthier, Veilleux, Lemieux, Giroux. It might be hard to pronounce, or you might just pronounce it in English. Some of you may have two francophone parents, some of you only one, and some of you have never heard your parents utter a single word of French, despite their names being something like Jean-Pierre or Jacqueline.

You may or may not know me, but you certainly know someone like me, probably with an accent aigu in their names, who actually spoke French in high school, brought French movies to watch in primary school, and likely tried to recruit you to go to some activity/concert/whatever in French, very often at the risk of social ridicule.

Some of you may have cousins like me, whom you make an extra effort to speak French to at Christmas. You may have had a childhood friend like me, who learned English from watching Power Rangers with you. You may even have dated people like me, only to feel awkward when meeting your in-laws and being forced to admit you can’t speak French very well.

I’m writing to you today as a well adjusted young man, an active member of the francophone community in Ontario. Since finishing high school, I’ve been involved with a variety of francophone organisations in the Sudbury area, and I’ve been trying, through various means, to find a way to make speaking French more normal for francophones in Ontario.

I spent 3 and a half years studying in Montreal, where – despite what alarmist politicians and die-hard hockey fans would have you believe – bilingualism is a normal, accepted, (controversial, still) every-day thing. I returned to Northern Ontario about two months ago, and got right back into my francophone involvement. I participated in the launch of this site, and my job as a college recruiter allowed me to travel throughout the North, speaking with francophone students about pursuing their education in French.

I say all of this because I want to ask you a question.

It’s a question that has been bothering me since I was little, since I understood that speaking French in the schoolyard was not the best way to make friends. I’ve wanted to ask you this question every time I hear things like “I’m French but I hate speaking it” or “French music sucks”. I’ve wanted to ask you even more since I found out that some anglophones in Montreal have more respect for the French language than many “francophones” from my hometown.

Of course, faced with these kinds of questions, many of you will say that you understand the importance of the French language, that you wish you spoke it more, and that you will send your children to French school, so they won’t lose the French and so they can speak to their grandparents.

So what’s the problem?

I want to know if you care that French schools are filled with kids who don’t really care about French. I want to know if you actually watch French TV, or press 2 for French service. I want to know if, when you go to Montreal for Spring Break or Osheaga or UFC, you speak French to your servers at the restaurant. Quite honestly, I didn’t always use French during my years in Montreal, nor do I today in Sudbury. But I do speak it regularly, in multiple contexts, and most importantly, I can appreciate the influence bilingualism has had on my identity.

I want to know if it is worth it for me and my like-minded friends to keep defending the place of French in this province, and in this country. I want to know if you’re behind us, or if you simply don’t care and are happy to get by in English without having to use French. An honest answer would, at the very least, be a weight off my back.

As francophone Ontarians, we have a double burden. Not only do we have to justify our use of the French language to our Ontarian landlords, but we have to justify our outlying presence to our Quebecker cousins, who quite often can’t take us seriously, despite being genuinely surprised and happy when they actually do meet someone from Ontario who speaks decent French. We are straddling Canada’s traditional two solitudes, and if anyone can help anglophones and francophones understand each other, it is us.

Let me be clear: I’m not blaming anyone. French is hard as fuck to learn when you have no reason to do so. Even the upper echelons of francophone decision-makers are at a loss for meaning, for purpose, and for solutions to our accelerating assimilation rates. I just want to know what you, my English-speaking Franco-Ontarian friends, think of this mess of an officially bilingual country we ended up in. I want to know if it’s still worth fighting for. 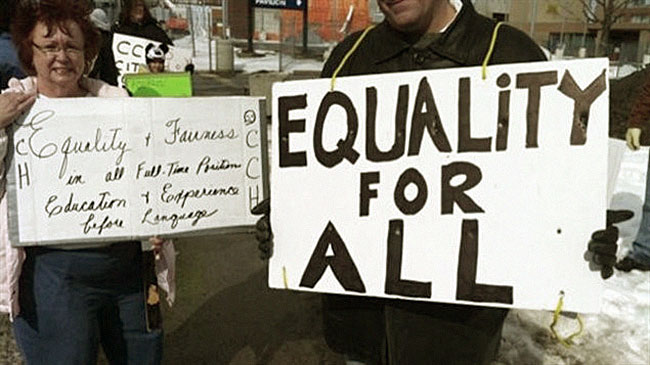